The epic Harry Potter movie saga ended last night at midnight. For those of you curious about the movie, the only thing I will truly spoil is that there were a surprising amount of plotholes and cuts for a movie that took two parts to complete. Also, R.I.P. Nagini - you were one helluva fine reticulated python.

This is not about Nagini. This blog has already covered reticulated pythons. It's about Harry Potter's beloved owl, Hedwig, who died in the last movie.

Snowy owls live all over the Arctic circle. They are most prevalent in Canada, Alaska, and Eurasia. They are Strigiformes, meaning that they are related to horned owls and have one of the most awesome family names known to science. Like all owls, they eat rodents, and are large enough to eat rabbits and raccoons as well. Lemmings are their favorite prey items. See? If all lemmings jumped off of cliffs, these majestic birds would be short a food source.

The most distinctive trait of snowy owls is, of course, their feathers. White dominates the color palette of snowy owls just as it does for many Arctic animals. Even the feet are covered in soft, white feathers. Females have more black mottling on their bodies than males and are also heavier. Yes, this means that Hedwig was always played by a male owl in the films.

The snowy owl is the official bird of Quebec, a chilly, French-speaking region in Canada. It has appeared on coins and paper money. A snowy owl also adorns the Quebequiose coat of arms along with a pair of moose. 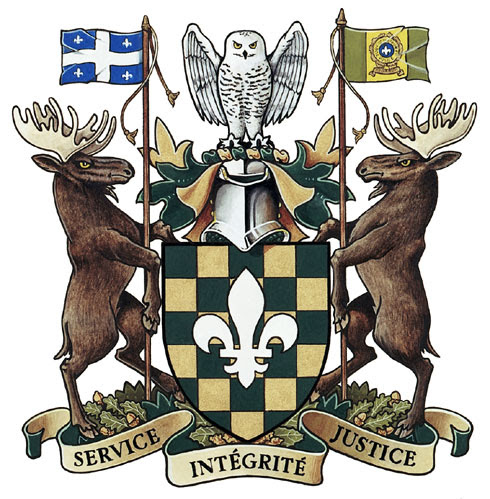 Farewell, Hedwig, and farewell most awesome franchise. I'll miss Harry Potter. Sort of wonder what will replace it on the bookshelves after the fad dies off...