A lot of people in the United States are freaking out about Burmese Pythons in Florida. While escaped giant snakes often make the news anyways, the problem in Florida is that a lot of them escaped and are breeding. This puts the native alligator population in considerable danger. It doesn't help that these particular snakes now have a reputation for being man-eaters after one devoured somebody's daughter.  Thing is, even with these points, there are always damaging invasive species wherever humans travel...and they don't have to be very big to cause a lot of damage.

The ant above is called the electric ant or little fire ant (Wasmannia auropunctata). As both common names imply, these ants sting like a bitch. They have a distinctly brassy color so that, should you see them on your food, you know to run the eff away. They are native to Central and South America. Ants are among the few species besides humans that wage war, but this ant takes the term "invasive species" to a whole new level.

See, along with Central and South America, these ants can be found in New Caledonia, Australia, Puerto Rico, Hawaii, the Galapagos, Africa, Israel, North America, and everywhere else where things do not freeze over. Presumably, this includes Hell. Wherever they land, they wreak unholy havoc on the local wildlife. Take, for example, this charming excerpt concerning what they do to Galapagos tortoises:

"...it eats the hatchlings of tortoises and attacks the eyes and cloacae of the adult tortoises. It is considered to be perhaps the greatest ant species threat in the Pacific region."

In English: It eats the tortoises' babies. As if that was not nuts enough, it goes for the eyes, the most vulnerable part of any animal, and the tortoises' junk. Your furry pets are definitely not safe, either - these ants will consistently go for the eyes and junk. Research is currently being done to see if these ants are affecting the eyes of Floridians or not, but given that the ants seem to be dicks, we would not be surprised. Even native ants - you know, the kinds of ants that HAVE queens and small armies - cannot usually fight these guys off. Hooo boy. 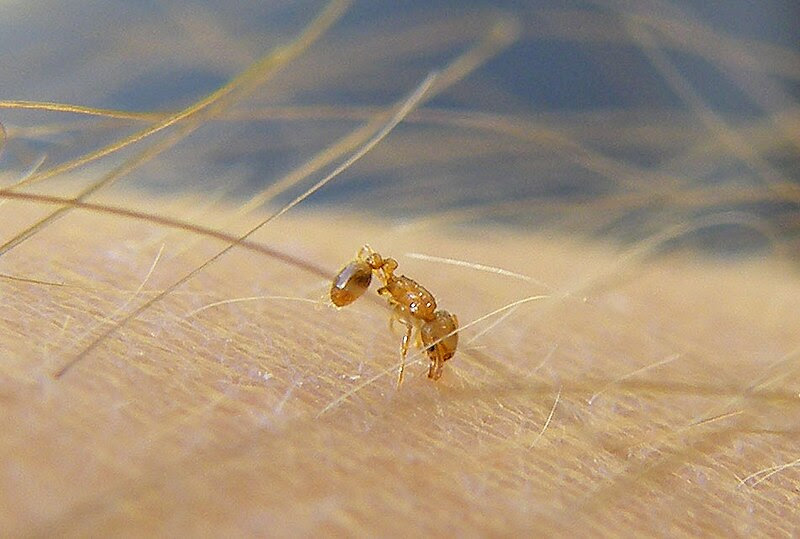 Did we mention that even the workers can reproduce in this species? No? Well, both male and female electric ants are capable of clonal, parthenogenic reproduction. All it takes is one ant hitchhiking to wreak havoc. Still worried about those massive pythons?
Posted by KuroKarasu at 10:47 PM