(TERRIBLY SORRY that these next few entries are late; I have had HORRIBLE luck with assignments this past week.)

Y'know those weird shrunken heads that you see in occult shops and such? Wouldn't it be weird if somebody was born with a head that small?

It happens. People with microcephaly have small heads. As in, they're tiny compared to a normal person's. Basically, after a certain point in life, their heads simply stopped growing. This is caused by some disturbance in the growth of the nervous system and may or may not be apparent at birth. The face often gets too big for the skull, causing wrinkles and sags that even Botox will not cure.

For those of us with normally-sized heads, don't worry; you have to be born with microcephaly to get it. People blame the usual culprits: diabetes, alcoholism, and radiation as well as rubella and chickenpox for microcelphaly. I bet this is the first time you have seen chickenpox on a blog page about a related disease besides shingles. 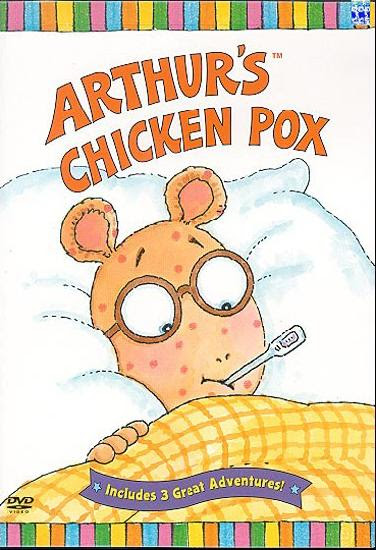 Given how much chickenpox sucks, the other two adventures must be something special.

Humans like big heads. A big head usually means that somebody is smart or at least healthy. People with microcephaly not only look like freaks, but also will not live very long: they are retarded, to put it bluntly, and often have seizures or other neurological disorders that shorten their lifespans.

This does not stop them from being sported as freaks throughout North America and Europe. They are more ritualistically stigmatized in India (as "rat"-people) and Pakistan, being either exiled to monasteries or just plain exiled. No offense, but this particular microcephalic does look quite a lot like a rat: